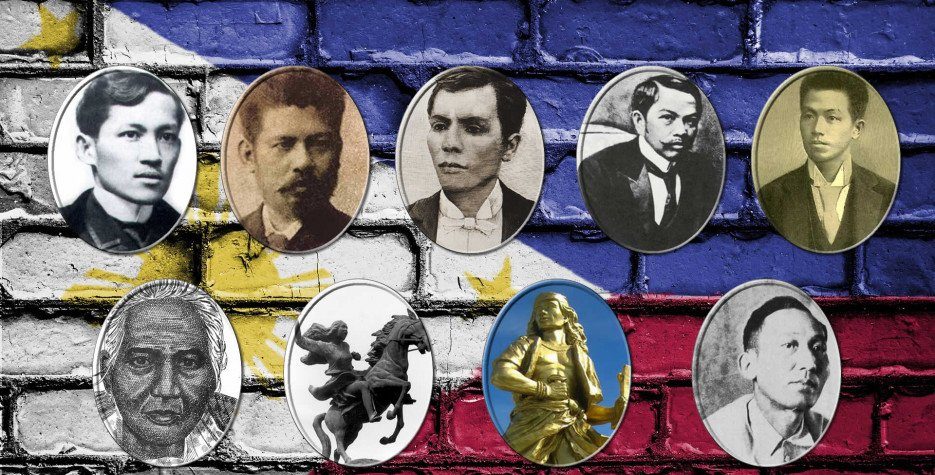 National Heroes Day in the Philippines is a public holiday to honour and remember the country’s National heroes.

These heroes are the men and women in Philippine history whose acts of courage enabled the Philippines to grow as a nation. Whilst National Heroes Day celebrates both known and unknown heroes, a National Heroes Committee was set up in 1995 to recommend those who should be counted as ‘National Heroes’. Following certain criteria, they found a select group of people who, they believed, should be honoured for their deeds. These were:

Jose Rizal and Andres Bonifacio were two of the main proponents against Spanish rule. As a result, both were also given their own special days commemorating their lives and deeds.

National Heroes Day in the Philippines is held every last Monday of August. This date was chosen as it marked the beginning of the Cry of Pugad Lawin in 1896, the start of the Philippine revolution against the Spanish colonisers.

Filipinos celebrate National Heroes Day by attending local commemorations (e.g. parades, wreath laying at shrines, etc.). As it is a day off for most workers, people often spend the rest of the day with family and friends at parks, shopping malls and other public areas. Small firework displays may also be held during the evenings in some local areas. 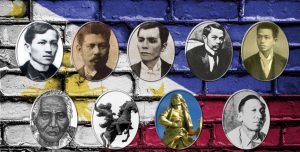 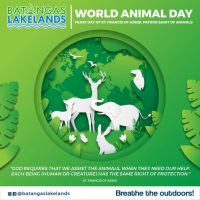 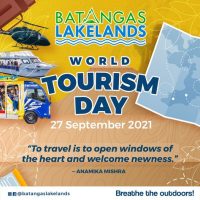 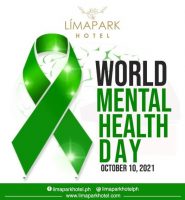 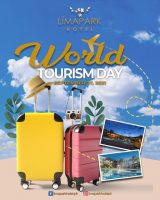 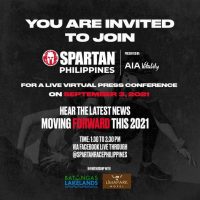 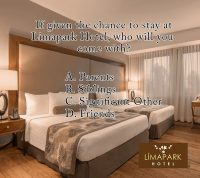 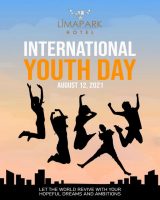 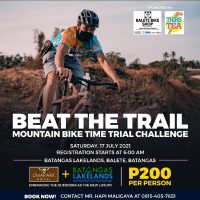 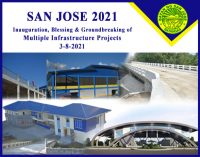 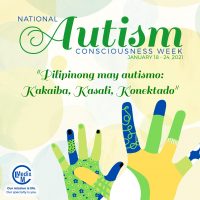 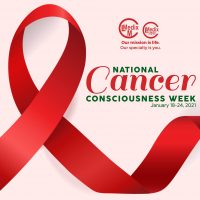 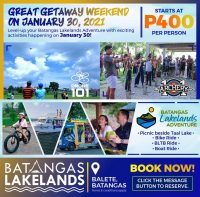