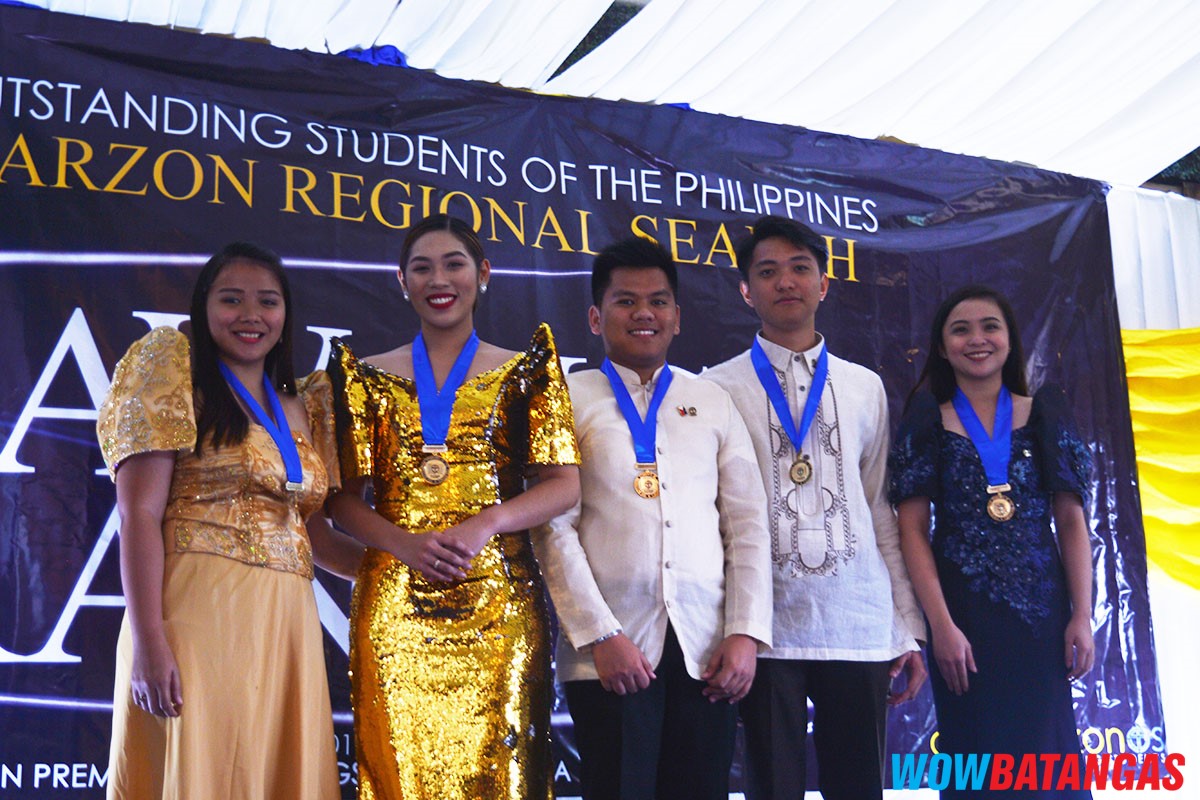 Last August 21, 2018, as the Philippines commemorates the 35th death anniversary and heroism of late Senator Ninoy Aquino, five of the 15 notable young Filipinos who are heroes in their own fields of influence were hailed as regional awardees during the 57th Search for the Ten Outstanding Students of the Philippines (TOSP)- Calabarzon Awarding Ceremonies held at Quezon Premier Hotel.

Ms. Anna Mae Yu Lamentillo (TOSP Batch 2012), the Chairwoman of DPWH’s Build, Build, Build Program graced the event as the keynote speaker. In her speech, she encouraged the TOSP Batch 2018 (Batch SIKLAB) not to be afraid to fail, emphasizing “Life will pose challenges and at times, it will be difficult. But remember, the lessons of failure are as important as the satisfaction of triumph.”

On its 8th year as regionalized chapter, TOSP Alumni Community (TOSPAC) of Calabarzon continues to galvanize and enable the youth to have concrete contribution in nation building through its formation program, engagements, and partnership with various academic institutions, organizations, government bodies, and communities.

The five regional awardees are the nominees of Region IV-A who will advance in the National TOSP Search.