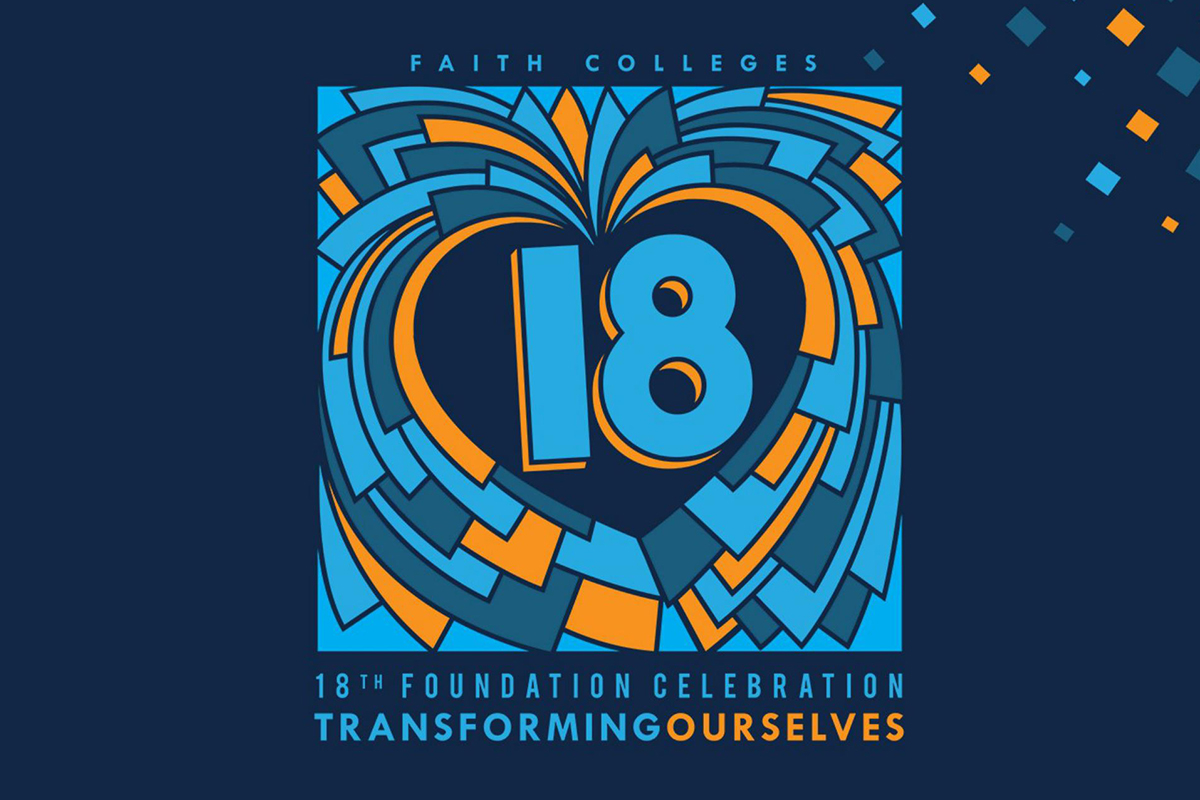 FAITH COLLEGES (First Asia Institute of Technology and Humanities) marks its 18th year as an innovative academic institution with a four-day celebration for students, faculty, parents, and stakeholders from September 6-9, 2018.

With the theme “Transforming Ourselves,” the anniversary will have various fun competitions for arts and technology; seminars and workshops; talent shows; family picnics; and an open-air concert featuring the Youtube sensation indie music band, Agsunta.

The celebration kicks off with Visions of ASEAN.

Traditionally, the Basic Education Schools features a particular country in an extensive history, arts, and culture exhibit prepared by the students. For its 18th founding year, FAITH COLLEGES puts the spotlight on ASEAN. Officials from the ASEAN Affairs of the Department of Foreign Affairs will lead ceremonies for “Visions fo ASEAN”  as well as the Country Talk anchored on “ASEAN@50: Past and Present of ASEAN as A Region.” They will be joined by the student ambassadors from the different schools of FAITH Colleges.

This will be followed by FAITH Astra Battle, a compendium of arts and technology competitions where 1,000 junior and high school students coming from 30 public and private schools will compete in the areas of math, performing arts, science and technology, languages, history, and social science.

Staying true to its commitment to strengthen linkages between and among the academe, government, and private sector, there will be a “Partners Appreciation Day” with academic partners, industry partners, local government unit heads, and representatives from the Department of Education, Commission on Higher Education, Department of Science and Technology, Armed Forces of the Philippines, and other government agencies. Among the highlights of this event is the partnership of FAITH Colleges and Tokyo Medical University for the immersion program of TMU’s nursing students.

FAITH COLLEGES was founded on 08 September 2000. Day3 activities starts with  a Foundation Day Mass, to be followed by a workshop and entrepreneurs’ forum spearheaded by Brainsparks Philippines (Brainsparks), an innovative startup hub located within the FAITH campus.

At sundown, students and guests will rock it at the Astra Music Jam featuring Agsunta at the FAITH Football Field. Dubbed as “Bagong Boses ng OPM,” Agsunta is an independent Filipino band popular for its acoustic and soft melodic rock sound.

On 09 September Sunday, First Asians will students, teachers, and parents will get-together for a talent show featuring a musical play, and a cultural and ethnic dance competition.

FAITH Colleges is an institution of higher learning and research located in the City of Tanauan in Batangas that provides a culture of research and academic excellence, as well as social and environmental awareness.

The Philippines’ youngest HEI recognized by CHED as Center of Development for its IT Programs, FAITH COLLEGES is the first and only HEI in Region IV to receive PACUCOA Level III Re-accreditation Status for BS Psychology and BS IT.

Further, FAITH COLLEGES has one of the biggest senior high schools in the entire country today offering all four tracks—Academic, Arts & Design, Sports, and Technology.