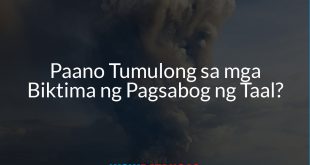 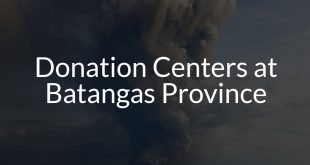 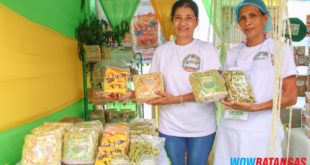 Gone are the days when we have to go to coffee millers to purchase kapeng barako. Because of the demand for this strong brewed coffee, which is significantly associated with Batangas, local coffee businessmen had introduced the goodness of kapeng barako to a greater commercial sphere, much to the delight of coffee lovers around the Philippines.

Siete Baracos Coffee is the first, original Batangas brewed coffee in the market since 1977. Through the efforts of Dr. Amado Silva and his family, kapeng barako reached places beyond Batangas. Distributed by Bayanan Delicacy Center, the Siete Baracos Coffee then came in commercial packs and had found its place on the racks of supermarkets in Metro Manila and Cebu.

In 1970s, Dr. Amado’s father cultivated his coffee farm in the barangays of Bayorbor and San Sebastian in Mataasnakahoy. Dr. Amado saw an opportunity for their coffee business to grow. He began roasting the baraco beans and put the coffee powder in a nice package which he then brought to Manila.

More than being a family business, Siete Baracos Coffee is a tradition the Silvas plan to keep and pass on to the next generation. Apart from growing their coffee endeavor, this Batangueño family has a continuous effort in rearing the greatness of coffee in Batangas.

JR Cantos is the Publisher of WOWBatangas.com. Some of the articles here on the website have been contributed over the years, so please just email us at help (at) wowbatangas.com if you have any concerns. Salamat!
@wowbatangas
Previous Dante’s Lechon de Kahoy Opens Store in Lipa
Next Robinsons Place Lipa’s Brgy. Videoke Challenge 2013 (Winners and Photos) 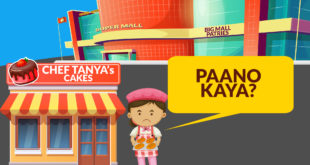