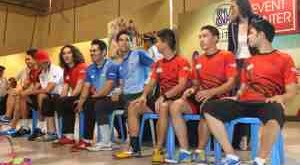 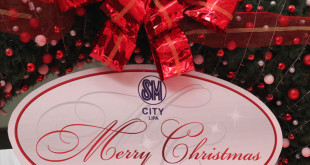 Finally, SM Cyberzone opens today at SM City Batangas! It is the 23rd Cyberzone and first IT hub in the province. Cyberzone is situated at the 2nd floor (former Food Court area)

Today, Cyberzone’s grand opening, SM City Batangas hosts a wide range of activities like Cosplay parade, Cosplay make-over Xperience and photo booth. Later on, there will also be an electronic raffle for mall goers wherein cool gadgets are to be given away! For the entire week, mall goers can also expect dance performances by techno dancers, music by techno DJs, and free play for gaming enthusiasts!

Cyberzone will surely be another reason to visit SM City Batangas and experience the premiere hub for consumer technology. 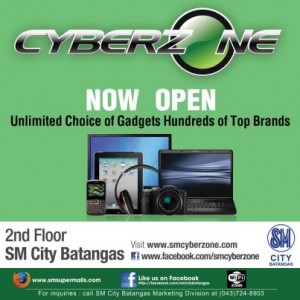 JR Cantos is the Publisher of WOWBatangas.com. Some of the articles here on the website have been contributed over the years, so please just email us at help (at) wowbatangas.com if you have any concerns. Salamat!
@wowbatangas
Previous New on Facebook: ‘Voice’ Option on Pages, Automatic (at)facebook.com Email Address
Next Tri United 2012 Triathlon in Laiya, San Juan (Schedule and Registration Form Download)

We are here at SM City Batangas for the ABS-CBN Southern Tagalog’s  “BIDA BUSINESSMAN” Seminar. …