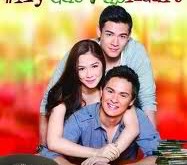 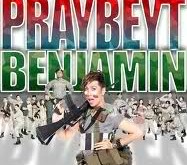 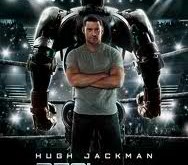 Last night, I tried catching Johnny English Reborn before it might vanish from the line-up on next week’s schedule. On the cinema across (Cinema 2), that’s where No Other Woman is being shown. And people who bought tickets after me were all heading to see the Anne-Derek-Christine starrer. 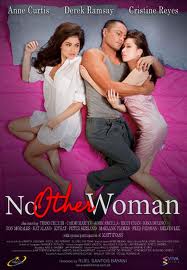 JR Cantos is the Publisher of WOWBatangas.com. Some of the articles here on the website have been contributed over the years, so please just email us at help (at) wowbatangas.com if you have any concerns. Salamat!
@wowbatangas
Previous The Glorious Years of Philippine Basketball Association
Next Search for Ms. Alay Lakad, Kasalang Bayan Opened First Day of Lobo Foundation Day Celebration