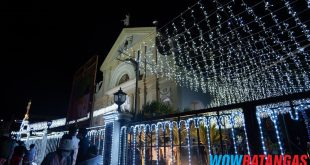 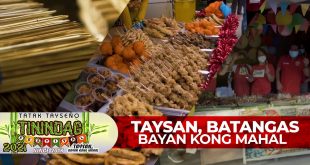 Faro De Punta De Malabrigo, commonly known as the Malabrigo lighthouse is one of the 24 lighthouses erected in the Philippines during the Spanish colonial period.

This century-old lighthouse can be found at the top of a cliff in the town of Lobo, Batangas. The Malabrigo Lighthouse was completed in 1896. It was built under the supervision of Jose Garcia and was designed by Guillermo Brockman. Malabrigo Lighthouse provides an extravagant view of the Verde Island and Mindoro in the distance.

During the Spanish colonization, an order was made to construct lighthouses in main maritime routes in the Philippines to safeguard the growth of the maritime traffic.

Edison Manalo is the Lead Editor of WOWBatangas.
Previous Halalan 2019 – Batangas Partial Vote Count – Tuy, Batangas
Next Why should you boodle fight on your next Summer Outing?