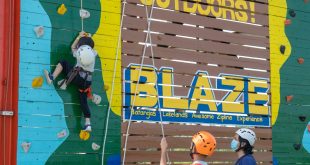 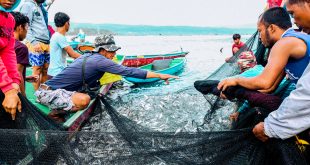 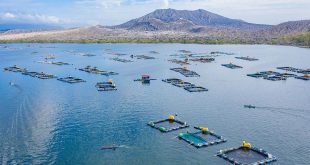 To alleviate the traffic situation in the metro, the Metro Manila Development Authority opened the Southwest Integrated Bus Terminal in Parañaque, August 6. Provincial buses from Cavite and Batangas will have its endpoint in this terminal, thus, will not be permitted to go further into Metro Manila.

As reported, the terminal can hold 995 buses from Cavite and Batangas each day. Commuters coming from these South Luzon provinces will have to take another bus ride going to their specific destination in Metro Manila. From here, city buses are going to Pasay, Manila, Makati, Mandaluyong, Quezon City, Navotas, Valenzuela, and Caloocan.

Its first day of operations hauled negative reactions from commuters. Majority attacked MMDA Chairman Francis Tolentino by expressing their disappointment on this new transport scheme. Common dilemma among the passengers is taking additional bus ride since they have to transfer to a city bus upon reaching the terminal. This branches out to added concerns such as getting late for work, exerting extra time and effort, and difficulty for the elders and for those carrying more than one heavy baggage.

The Southwest Integrated Bus Terminal was a headliner for days since its opening as complaints continue to arise. On Aug. 10, MMDA updated the system as city buses were located directly on the unloading area for easier bus transfers. The first implemented scheme required commuters to walk a few hundred meters from the terminal via a foot bridge to the loading area of city buses. 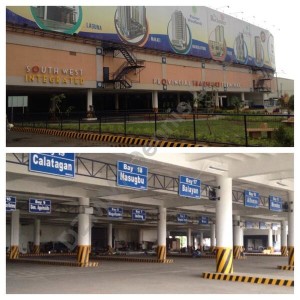 Further improvements include having FX and jeepneys in the terminal, police and medical assistance centers, senior citizens area, and playground. There are also porters to assist passengers with their luggage. The footbridge now has roof and some food stalls.

Due to persistent complaint from the commuting public, a petition was raised for Chairman Tolentino to take the public transport and experience the system himself. The MMDA chairman raked suggestions from the commuters when he took the challenge on Aug. 15.

Via an interview with GMA 7 Unang Hirit’s Pia Arcanghel, Chairman Tolentino emphasized on the pros rather than the cons, including the public’s discipline when commuting and controlling of urban air quality by reducing the number of buses on the streets which contribute to air pollution.

Buses from Batangas under the Southwest Integrated Bus Terminal are those coming from Balayan, Calatagan, and Nasugbu.

We asked what our Facebook followers think about the new terminal and we’ve got some mixed reactions written below as shared via our page.

After hearing difficulties encountered by passengers, bus operators now talk about their losses since the terminal opened. This is also in connection to Chairman Tolentino’s petition to cut down bus fare.

JR Cantos is the Publisher of WOWBatangas.com. Some of the articles here on the website have been contributed over the years, so please just email us at help (at) wowbatangas.com if you have any concerns. Salamat!
@wowbatangas
Previous Rainy Day Fashion Guide: Paano Pumorma Kapag Maulan
Next Abot Kayang Porma Tips for Batangueños