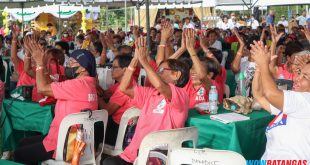 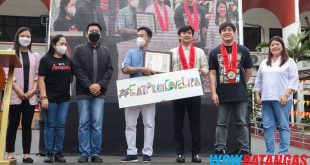 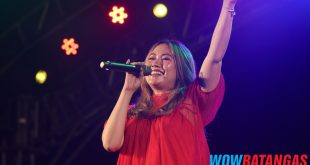 Almost a month after the Taal Volcano Eruption, 5000+ families are still staying in Evacuation Centers according to Batangas Province PDRRMC as of February 7, 2020. Even some industries especially the businesses in the Tourism industry are greatly affected even they’re outside the affected areas. This creates another problem as many Batangueños rely on these businesses to provide for their families.

These circumstances give ways to the birth of BERRT or Batangas Economic Recovery Roundtable which is a private sector-led multi-sectorial initiative for effective coordination of economic recovery efforts in the province of Batangas.

BERRT aims to serve as the channel between the local government units of Batangas, the National Government Agencies, Various CSOs/NGOs and the business sectors. This event is envisioned to be a series of small-group roundtable discussions that will involve all the sectors and stakeholders in Batangas that have been affected by the recent Taal incident.

The roundtable will also focus on sharing of experiences which will be used to establish best practices to improve disaster/evacuation planning in case of the possible resumption of the Taal Eruption. It will also cover economic recovery efforts of the disruption and losses that the Taal Volcano Eruption has brought to the Local Batangas Economy. 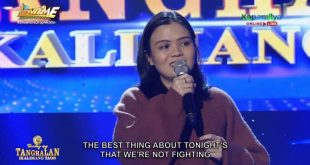