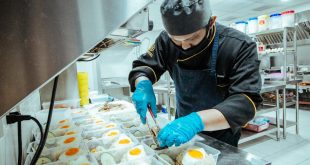 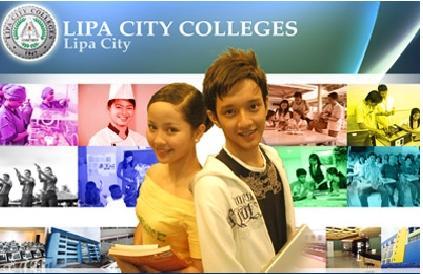 Lipa Business School was founded by the late Ricardo and Marcela Bonilla in July 1947. Its humble origins began with classes attended in rented buildings along B. Morada Ave., Lipa City, adjacent to the old Lipa City Hall. The first total enrollment had a population of sixty-five (65) students comprising first and second years of the secondary course.

In answer to the growing population during the school year 1948-1949, the school had a daring decision to rent a bigger building not far from the former site. It has paved the way to offer complete Secondary Course and Collegiate Courses, such as Liberal Arts, Junior Moral Education, Commerce and One Year Collegiate Secretarial Course.

Inspired by our vision, Lipa City Colleges will become a leading institution in the region recognized for the quality of its programs and services. With its corps of professionally qualified and committed personnel, up-to-date technology and functional facilities, the institution offers responsive and innovative programs that integrate theory and practice for the holistic development of men and women in the service of God and country.

Lipa City Colleges is a dynamic provider of quality education. In the spirit of commitment, excellence and service, the institution forms responsible and competent individuals who participate meaningfully in social transformation.

Bachelor of Science in Nursing (BSN)

Bachelor of Science in Accountancy (BSA)

JR Cantos is the Publisher of WOWBatangas.com. Some of the articles here on the website have been contributed over the years, so please just email us at help (at) wowbatangas.com if you have any concerns. Salamat!
@wowbatangas
Previous FAITH (First Asia Institute of Technology and Humanities)
Next Lyceum of Batangas (Lyceum of the Philippines, Batangas) 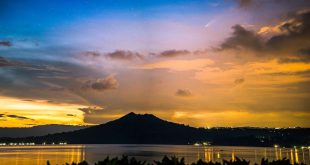