The competition is still open to Elementary and Highschool Students for the Kids and Teens Division of SM Storyland’s Singing Idol.

The Elimination Round is every Saturday which started last August 7 until September 25, 2010 at SM City Batangas. Winners of the elimination rounds will compete in the semi-final rounds on all Saturdays of October. The Grand Finals will be on October 30, 2010 at SM City Fairview.

Get a chance to win an all expense paid trip to HONGKONG DISNEYLAND, big cash prizes, brand new cellphone and a lot lot more, there are four more elimination weeks to go, be the next Storyland Singing Idol. 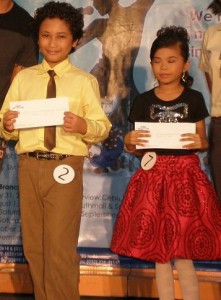 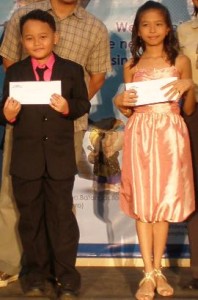 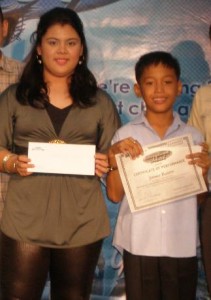 JR Cantos is the Publisher of WOWBatangas.com. Some of the articles here on the website have been contributed over the years, so please just email us at help (at) wowbatangas.com if you have any concerns. Salamat!
@wowbatangas
Previous Be there as NCAA-South Season 12 Opens at FAITH!
Next For the Love of Good Food (The Birth of Ala Fiesta Restaurant)