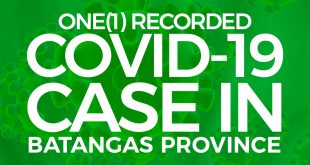 JUST IN: Batangas records the first case of coronavirus

The school building is equipped with complete toilet facilities, classroom tables and chairs, ceiling fans and teacher’s desks and chairs. SM Foundation will also be responsible for the up keep and maintenance of the classrooms.

Aside from the turnover of school building, books were also handed over the school donated by the mall shoppers, publishing companies and the Foundation during its Donate-A-Book campaign. The construction of school buildings of SM is in response to the Adopt-a-School program of the Department of Education. 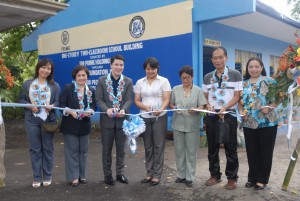 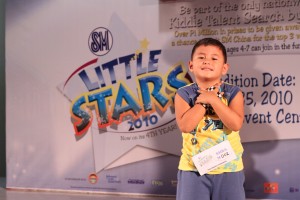 Alex Emanuel is a five year old little boy who wants to become a policeman when he grows up. Eman as what he is called, loves dancing and as early as now, he likes to collect and raise insects and animals as pet. For him, joining SM Little Stars will help him cultivate and
boost more talents that he got. 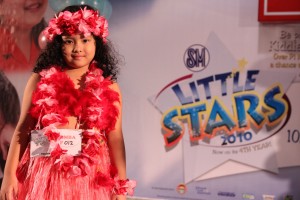 Meanwhile, Shanlane Alyza is a six year old little girl who dreams to become a Doctor someday. Shan as what she is called, likes dancing and Her reason of joining the contest is to develop her self confidence.

Eman and Shan will move on to the Regional Finals on August to be held at SM Sta. Rosa.

JR Cantos is the Publisher of WOWBatangas.com. Some of the articles here on the website have been contributed over the years, so please just email us at help (at) wowbatangas.com if you have any concerns. Salamat!
@wowbatangas
Previous Ang Batangueño Kapag Walang Kuryente
Next SM City Lipa Celebrates Special Day for Special Persons

Beyond the overflowing relief goods and the modern-day display of bayanihan(people-helping-people), I have been trying …