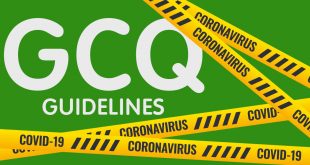 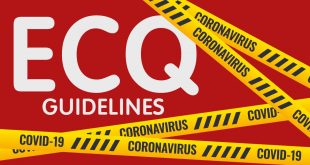 Spanish missionaries first set foot in Batangas City in 1572. The settlement was founded in 1581 and named “Batangan” because of the numerous big logs that abounded the Calumpang River. The logs were called “batang” by the natives who settled near the river and called the settlement “Batangan”. This name was modified and became Batangas in 1601. Don Agustin Casilao was appointed as the first Gobernadorcillo. Since 1754, the city has been the capital and administrative center of the province. Batangas became a city in 1969 through Republic Act. No. 5495.

The following dates marked the significant events/activities which shaped the growth and development of Batangas City.

About Batangas City
CITY OF BATANGAS – Known as the “Industrial Port City of CALABARZON” and classified as one of the most competitive citiess in the country today and the home of approximately 324,116 peace-loving, hospitable and hard working inhabitants. It was proclaimed as a City on July 23,1969 which became the accelerating point of trading, commercial and industrial activities in the locality. The city is presently classified as a Regional Growth Center and identified as one of the sites for the Regional Agro-Industrial Center and Special Economic Zone as mandated by the Medium Term Philippine Development Plan and the Ecozone Act of 1995. This capital city is one of the nation’s top revenue earning cities and the site of one of the biggest refineries in the Philippines. The city is also hosting the first three power plants using natural gas with a combined capacity of 2,700MW. It is located approximately 108.00 kiometers south of Manila.

The city’s fine harbor was declared as an International Port and an alternate port of Manila. The city is the land of historical places, of fresh fruits and marine resourcesand of great opportunities for social and economic advancement.

All information and history came from Batangas City Government website.

JR Cantos is the Publisher of WOWBatangas.com. Some of the articles here on the website have been contributed over the years, so please just email us at help (at) wowbatangas.com if you have any concerns. Salamat!
@wowbatangas
Previous Tuy, Batangas List of Barangays
Next Ala Eh! Festival 2012 Photo Contest – Mechanics