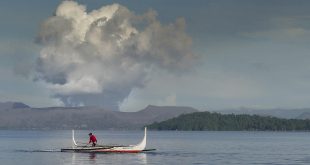 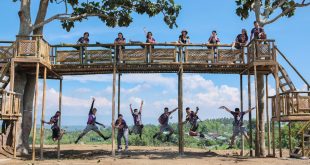 Visit the Balete, Batangas page for all information on Balete.

What you are about to read is the history of Balete, Batangas taken from the available records in the Municipality of Balete’s Tourism Office.

Balete was a former barrio of the City of Lipa. Based on the stories handed down by old folks, BALETE trees were very abundant in this place during the early days when there were still few settlers therein. As time goes by, that place came to be known as “Balete”.

The first residents of Balete were Jose Magapi & his family. After the eruption of Taal Volcano in 1911, the well-known real state property owner of Looc, Balete were brothers Venancio & Ricardo Macasaet. Also famous honored and obeyed during that time was Pablo Maralit who resided in Barrio Makina.

During the period between 1910 & 1969, the following Teniente del Barrio handed Balete successively:

JR Cantos is the Publisher of WOWBatangas.com. Some of the articles here on the website have been contributed over the years, so please just email us at help (at) wowbatangas.com if you have any concerns. Salamat!
@wowbatangas
Previous Bauan, Batangas Hospitals
Next Balete, Batangas Transportation