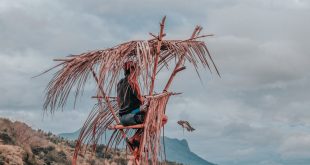 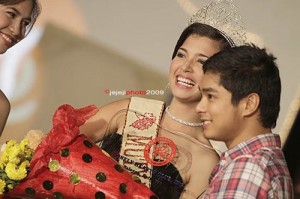 Batangas boasts of beautiful beaches, which the province apparently is famous for. There’s the balisong (butterfly knife), the kapeng barako, and the world’s smallest volcano, the Taal Volcano.

But it’s not all that. Batangas is also known for its people – beautiful and jolly Batanguenos. And in the town known for the Parada ng Lechon Festival, beautiful Batanguenas are abundant.

I’m talking about the candidates of Mutya ng Balayan ’09. Jeffrey Conocido of ICV Balayan, Batangas contributed photos he captured in the recently concluded pageant presented by the Lonely Hearts Club, Inc. You can view the photo gallery and the results of the pageant by clicking here.

JR Cantos is the Publisher of WOWBatangas.com. Some of the articles here on the website have been contributed over the years, so please just email us at help (at) wowbatangas.com if you have any concerns. Salamat!
@wowbatangas
Previous Nasugbu Folks Save Wounded Whale
Next Spiritual Food (for the 3rd Sunday of Advent 2009)