Being in the business of housing development, Landmark Communities, Inc. (LCI) thru its projects SUMMER HILLS and ROSEWOODII, has been in the forefront of providing affordable and innovative housing solutions in Lipa City, Batangas. First launched in 2006, SUMMER HILLS has made it is tradition to celebrate its yearly anniversary via a FIESTA which is highlighted by the LOMI FESTIVAL.

This year’s celebration started with a thanks giving mass officiated by Rev. Fr. Pedro Katigbak of Divino Amor Parish, (Redemptorist) Lipa City. “With all these packs and gifts around, we can truly say that Summer Hills people are generous and kind,” Fr. Pedro said during his homily. 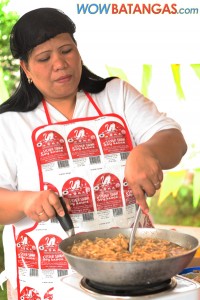 Games like pabitin and pokpok palayok, for both the kids and adult participants, followed. There were also raffles every thirty minutes and treats like pancit, kakanin, drinks, halo-halo and bbq for everyone. It was truly a Fiesta.

The highlight of the event was of course the lomi cooking competition. The contest was divided into two categories, the professional and amateur. The following are the winners:

The winners received cash prizes, (microwave oven for champions only) and gift packs from Silver Swan, the event sponsor.

After the competition, everyone had their bowl of lomi from their favorite cook. The program concluded after the exciting Bingo game.

More photos to be posted in a while.

JR Cantos is the Publisher of WOWBatangas.com. Some of the articles here on the website have been contributed over the years, so please just email us at help (at) wowbatangas.com if you have any concerns. Salamat!
@wowbatangas
Previous Labor Day Job Fair at SM City Lipa and SM City Batangas
Next SM City Batangas Job Fair – A Remarkable Experience 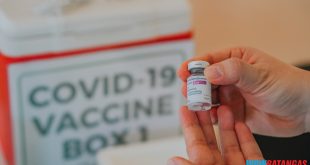