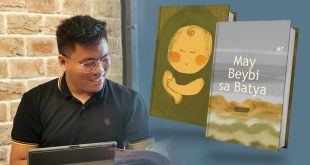 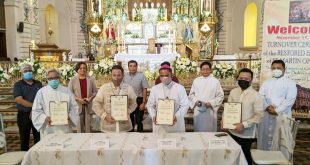 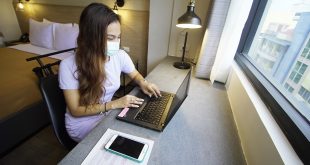 He has always been an achiever who strive to pursue his dream of serving his country amid some difficulties that could have rocked his determination.

He is Cadet First Class Tom Puertollano, a Lipeño who tops the PMA “Bagwis” Class of 2012.

Tom comes from a humble family residing in St. Joseph Subdivision, Tambo, Lipa City. His father, Mario, is a carpenter while his mother, Barbara, died of pancreatitis last year.

Tom has three other siblings and despite of financial struggles, his parents were able to raise a teacher, a call center agent, and now, a PMA valedictorian.

A spot in their house displays the medals and other proofs of Tom’s achievements throughout the years. 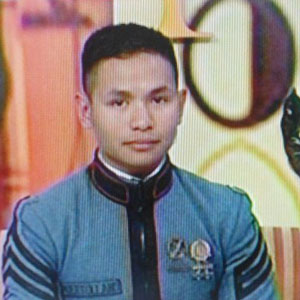 At 21, this is probably Tom’s greatest accomplishment to date.

Mario knew that Tom would be graduating with flying colors but he did not anticipate that his son would be on top of his class. There are 187 members of the “Bagwis” Class and Tom bested the rest.

Tom finished elementary and high school at Fernando Air Base. While waiting for the second chance to enter PMA, Tom took up electrical engineering at Batangas State University.

Together with most of the members of the “Bagwis” Class of 2012, Tom will be hailed as newest addition to the Philippine Army on their graduation on Sunday, March 18.

This is another story of a Batangueño who defied the odds and conquered victory with the right determination and perseverance. Tom offers this sweet triumph to his parents who have done everything to make him reach his own dreams.

JR Cantos is the Publisher of WOWBatangas.com. Some of the articles here on the website have been contributed over the years, so please just email us at help (at) wowbatangas.com if you have any concerns. Salamat!
@wowbatangas
Previous Kristel Guelos is the crowned Binibining Tanauan 2012
Next Fabiola Fashion and Style: A Two-Decade Tradition of Simple Elegance 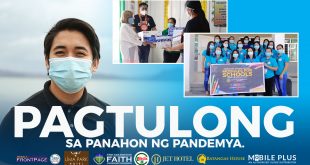