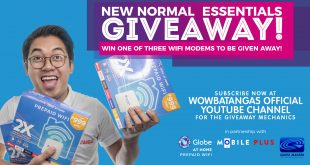 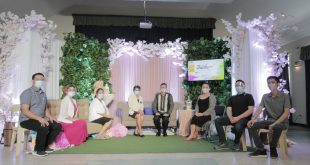 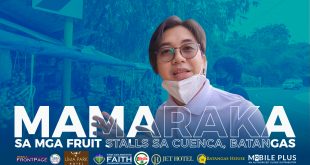 Twenty-six years after, Ninoy’s wife and former Pres. Corazon Aquino succumb to her ailment last Aug.1, a few days before his death anniversary.

Furthermore, the iamninoy campaign launched by the Benigno S. Aquino, Jr. Foundation (BSAF) is now on its second year of reliving Ninoy’s life and legacy through the programs they extend for the welfare of marginalized Filipinos.

JR Cantos is the Publisher of WOWBatangas.com. Some of the articles here on the website have been contributed over the years, so please just email us at help (at) wowbatangas.com if you have any concerns. Salamat!
@wowbatangas
Previous Pista ng Kalikasan Ipinagdiwang
Next What is SONA? (State of the Nation Address)