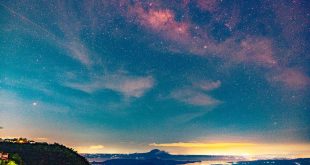 The Iglesia ni Cristo (INC), or Church of Christ, held its grand anniversary celebration yesterday, July 27, 2009 Monday, marking the 95th year since the church was founded in the Philippines in the year in 1914. As a church, the Iglesia ni Cristo has extended six continents, establishing over 5,000 Missions in 100 countries, making it truly a worldwide church. In the grand celebration of its Anniversary yesterday, President Gloria Macapagal Arroyo signed into law and declared it a special national workingholiday mandated by Republic Act 9645 enacted last July 12, 2009. The members of Iglesia ni Cristo faithfully and humbly celebrated the phenomenal enlargement of the church that has surpassed all other denominations and testifies to the zeal of its leaders in pursuing its mission.

Huge crowds came to the said event, as INC delegates and supporters from neighboring towns and provinces joined in the celebration of the “Iglesia Ni Cristo Day”. They also conducted all necessary preparations to guarantee the success of the celebration, which includes transporting INC congregations, first-aid measures, prayers for the success of the anniversary celebration, and security. Traffic advisories have also been issued by local authorities to avoid congestion of public roads on that day, particularly from afternoon to evening.

The Iglesia ni Cristo assembled with its leaders and members in humble thanksgiving for the Lord for his goodness and blessings. The celebration was purely spiritual gathering, there are preaching and singing of hymns of praises. It was truly God’s will that the church has reached its present splendor.

Congratulations to Iglesia ni Cristo and to its Executive Minister Eraño G. Manalo, Officers and Members, on the successful celebration of its 95th anniversary and more power. 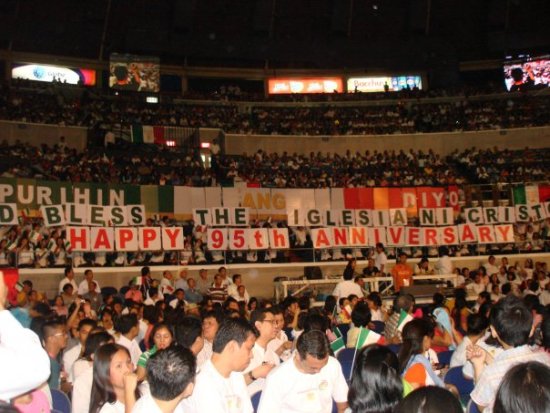 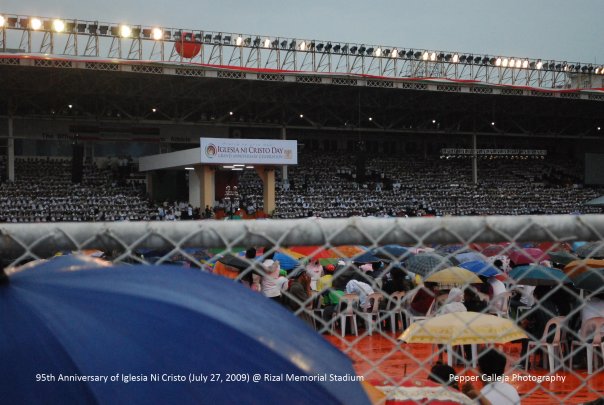 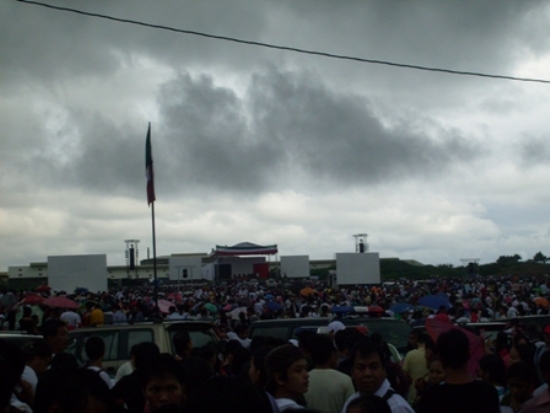 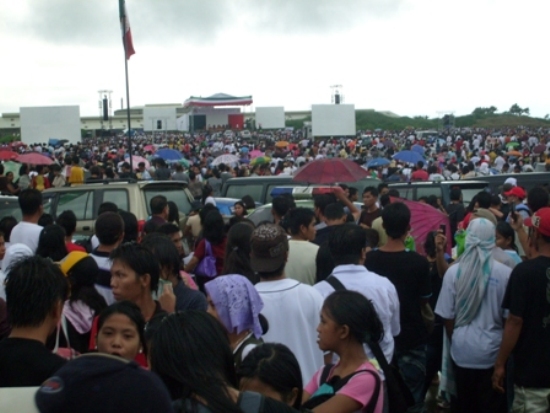 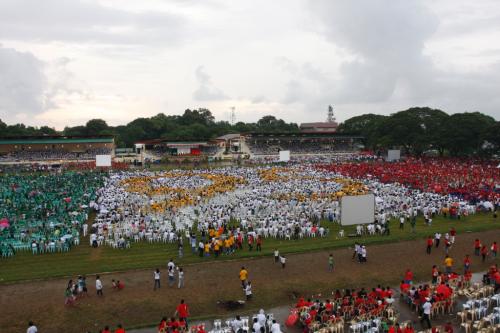 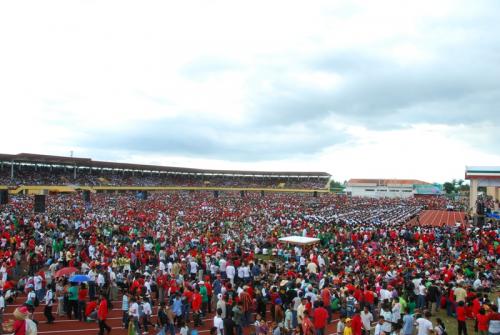 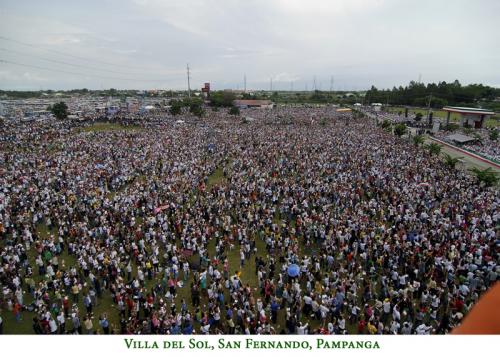 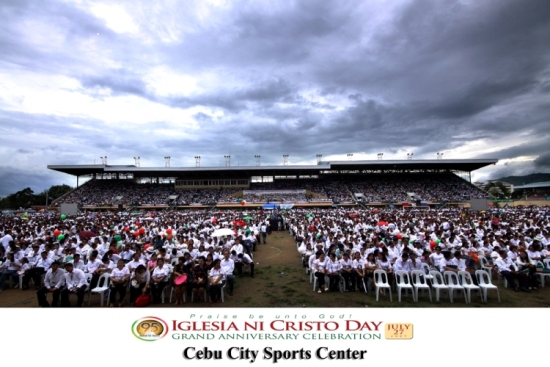 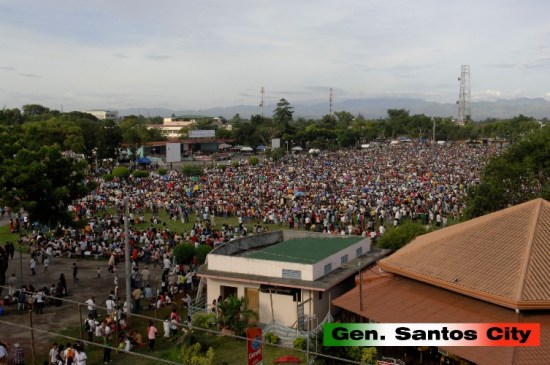 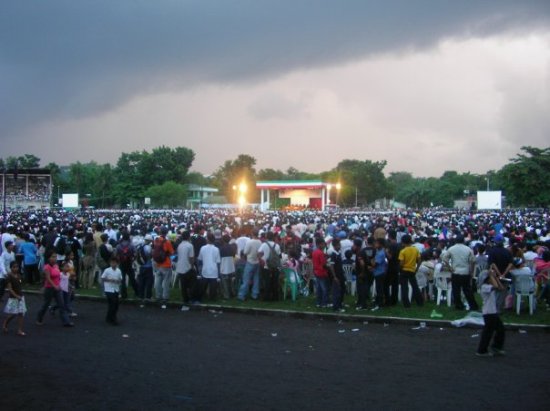 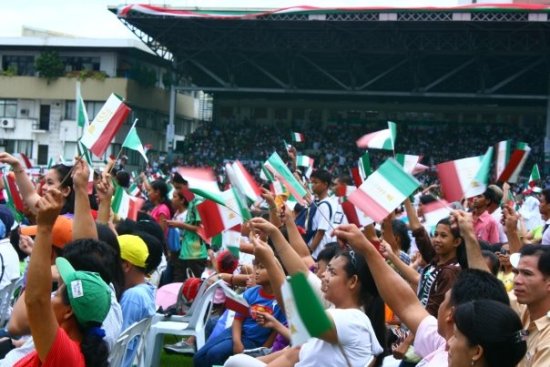 Bloggers in who are Congratulating the Iglesia Ni Cristo members around the globe:

JR Cantos is the Publisher of WOWBatangas.com. Some of the articles here on the website have been contributed over the years, so please just email us at help (at) wowbatangas.com if you have any concerns. Salamat!
@wowbatangas
Previous WOWBatangas to Launch Models.WOWBatangas.com Soon!
Next On Something Healthy 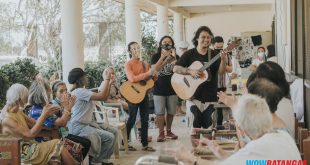