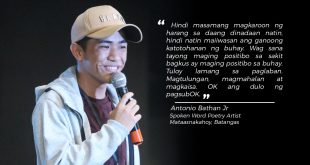 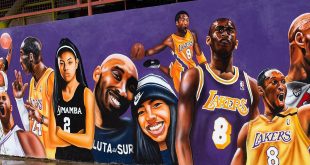 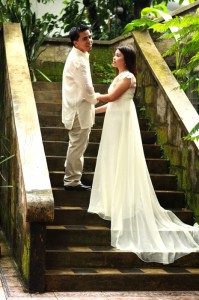 Batangas is commonly known as “Industrial Port City of CALABARZON and still being known as one of the cities in the Philippine setting with the rapid improvement in its economy. Another thing, Batangas is classified as the Regional Growth Center and assumed as the city having the high potential and capability of being the center of Regional Agro-Industrial and Special Ecozone Act in 1995. The place is composed of 105 barangays (41 urban and 64 rural barangays). Each of these has a peculiar remark which makes the whole city a union of different cultures and practices. The richness of Batangas evidently goes beyond its economic aspect, the city in particular, proudly owns historical places, bountiful culture as well as the ever-favorite delicacies and products from its local food materials.

Isla Verde is one of the mostly visited places of Batangas. A tourist destination that doesn’t only offer relaxation but also gives one the chance to experience and explore its hidden beauty and history. Verde island as its name connotes is blessed by wide rainforests and wildlife. The residents of Isla considered the place as the treasure sent from above which must be kept and protected.

Verde Island has been famous because of its people. The common notion for most Filipinos is widely practiced in the whole island. Hospitality is their golden rule. They would not let someone’s visit not be as unforgetable as they expected it to be. Not just that, the island has something which made it unique and distinguished from the rest of the places belonging to the viscinity of Batangas. Scenic spots will be located in here which will surely give someone peace of mind and a higher sense of adventure and will definitely make him feel that he is at home. Mahabang Buhangin, Tinalunan, Dagit-dagit, Cueva, Pulong-Bato and Verde island Resort are few of these places that Islanians conceitedly recommend to every tourist who comes to visit. Aside from these are the mouth-watering delicacies such as pakaskas, nilupak and pulot(honey) and local quality products such as banig, kopra and tropical fishes which are exported not only in its compound but also to the other places all over the Philippines.

JR Cantos is the Publisher of WOWBatangas.com. Some of the articles here on the website have been contributed over the years, so please just email us at help (at) wowbatangas.com if you have any concerns. Salamat!
@wowbatangas
Previous The Home that Wowed Me- The WowBatangas Office
Next Piniritong Tawilis mula sa Balete, Batangas