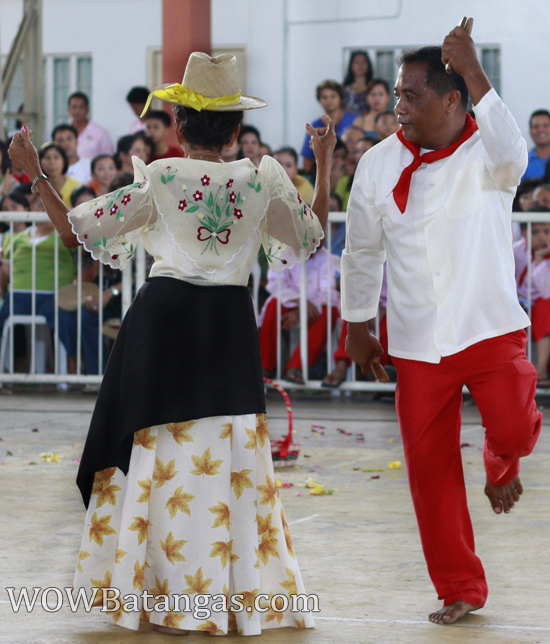 BATANGAS CITY — With the aim to revive the province’s old customs and traditions, Batangas City celebrated the Sublian Festival, a highlight of the city’s annual founding anniversarry celebration, July 17-23.

Mayor Eduardo B. Dimacuha started this Sublian, July 23, 1988. Since then, Sublian has become the main attraction of annual celebrations of the city foundation. Events like, Palaro ng Lahi, Sagalahan, Pista ng Kalikasan, Awitan at Lupakan were also among the interesting parts of the week-long foundation celebration.

Meanwhile, July 23, 2009 marks the 40th year of Batangas City. A number of people from various businesses, schools and universities, non-government organizations and government offices participated in the parade for this year’s city hood foundation celebration. 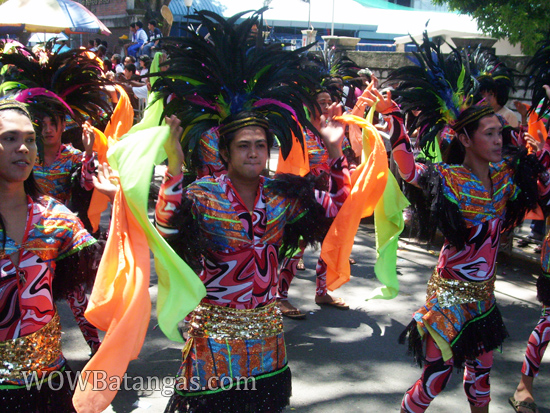 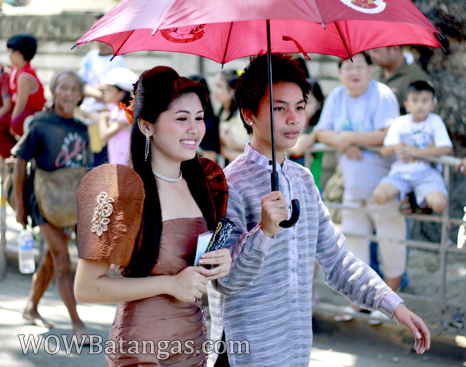 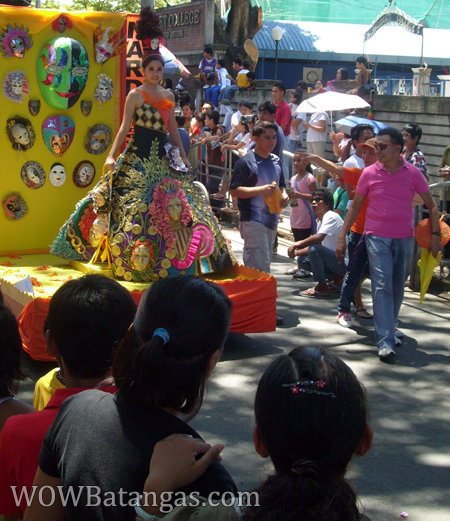 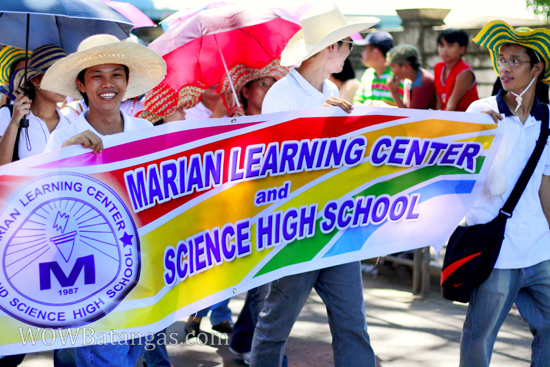 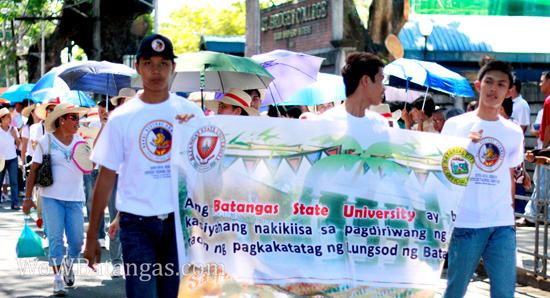 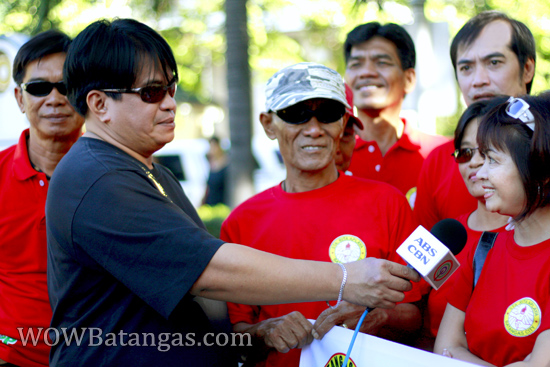 The most awaited Sublian took part in the afternoon. The program commenced with an exhibition from seasoned “Manunubi” from Agoncillo, Bauan and Talumpok. The seniors demonstrated their local interpretations of Subli.

The Sublian contest on the other hand, was participated by different elementary, high school and tertiary schools in the city. Four groups competed for the elementary division while 10 groups contended for the high school and collegiate division. The adjudged winners received P10,000 and a trophy. 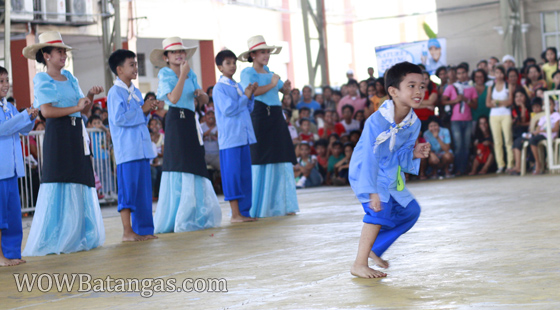 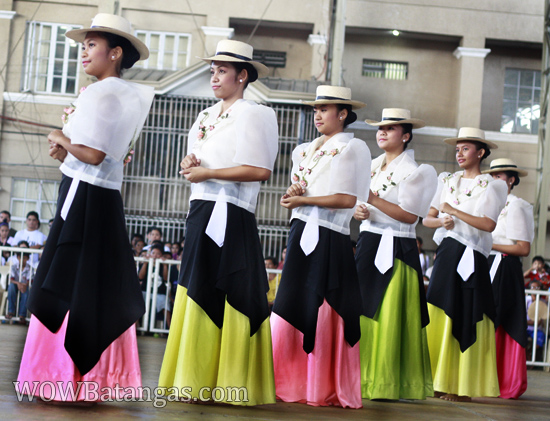 In the interim, Subli is a ceremonial worship dance performed as a tribute to the Holy Cross referred to in the vernacular as Mahal Na Poong Santa Cruz. Subli is derived from two Tagalog words subsub (stooped or in a crouching position) and bali (broken). Thus, the men dancers seem to be lame and crooked as they are in trunk-forward-bend position, worshipping and praising the Holy Cross.

For most, ‘subli’ is more than a dance, it is a ‘kaugalian’ that tells a story of the enduring faith and devotion of the locals.

JR Cantos is the Publisher of WOWBatangas.com. Some of the articles here on the website have been contributed over the years, so please just email us at help (at) wowbatangas.com if you have any concerns. Salamat!
@wowbatangas
Previous Longest Total Solar Eclipse of the 21st Century
Next Pista ng Kalikasan Ipinagdiwang