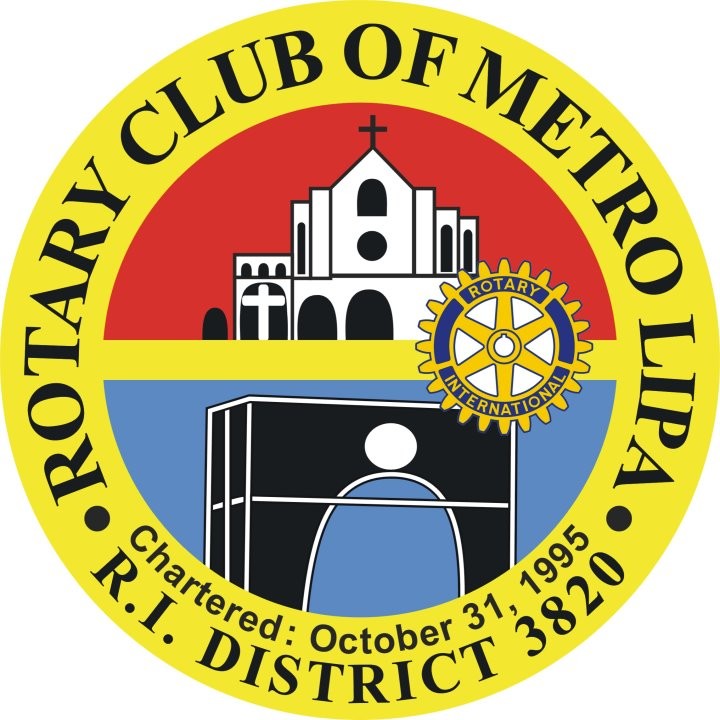 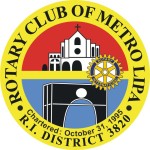 The birth of Rotary Club of Metro Lipa was a by-product of a idea and innovation of an intelligent thinker, the Charter President of Rotary Club of Lipa South and Charter Governor of Rotary International District 3820, PDG Ramon “Mon” Cumagun. Such an idea gained full recognition and acceptance from the officers and members of RCLS and from no less than the then President of RCLS, Pres. Ricardo “Carding” Macala. Responding to the thrust of the then President of Rotary International for Rotary Year 1995-1996, Herbert Brown, that was to increase the member of Rotary Clubs and their membership, Pres. Macala, with clearance from the then District Governor Felimon “Mon” Mapalad, designated Pedro “Pete” Cootauco Jr. to start forming a new club. Pete was then the RCLS Director and Chairman for Club Service.

Twenty six professionals and businessmen answered the final call and they comprised the charter members of the newly organized Club, the Rotary Club of Metro Lipa. The Rotary Club of Metro Lipa was finally chartered on October 31, 1995 by 1995-1996 RI President Herbert Brown at Hotel Ramada in Manila. The 26 Charter Members were formally inducted to Rotary on February 10, 1996 during the District Conference held at Hotel Ramada in Manila. 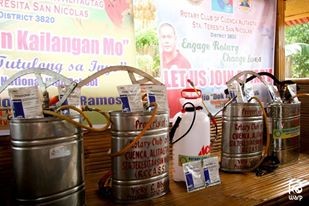 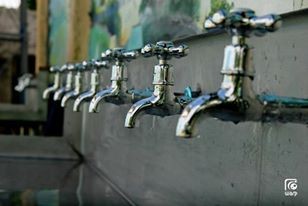 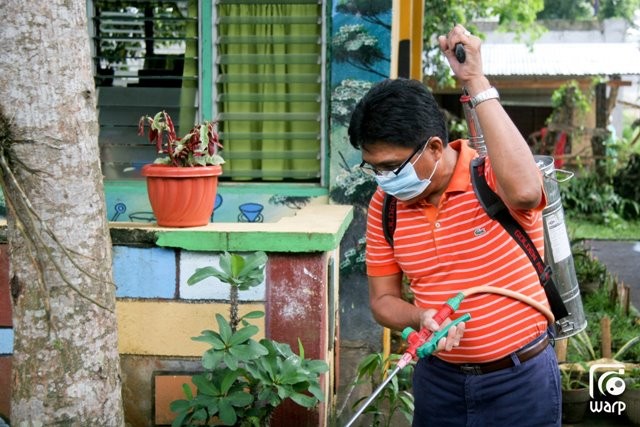 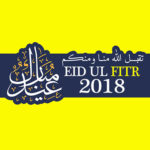 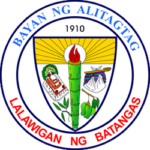 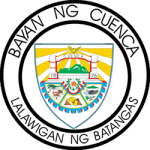 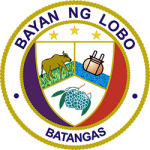 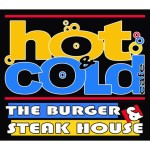 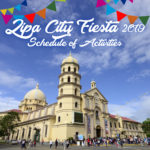 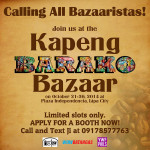 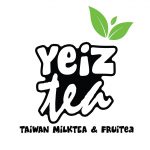 engryesly@gmail.com
Got hired before the year 2019 ends! Urgent hiring of Yeiz Tea‘s another Branch in Lipa Cit... 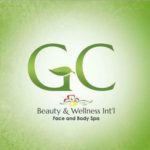 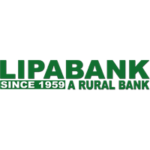 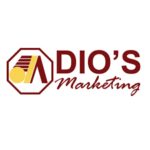 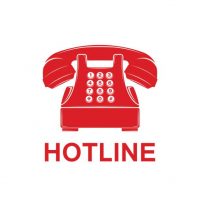 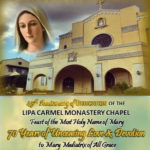 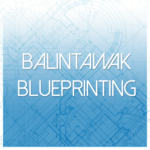 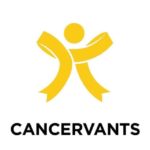 Dare to be courageous, for we are bringing back PAY-INK FORWARD 2 in Batangas! Cancervants PH Bat... 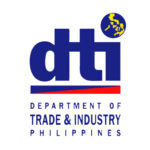