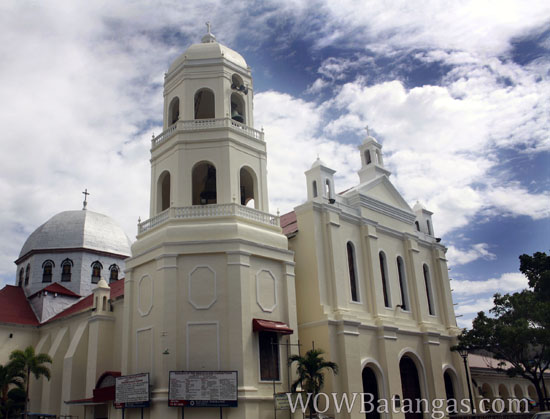 Basilica de Immaculada Concepcion is considered to be one of the oldest Catholic churches in the province. Situated at the end of the main road of the city where most schools, offices and businesses are located, this church serves as a place for reflection for most, after a hard and busy day of school and work.

The first church on the present site was built in 1581 by Father Diego Mojica, Augustinian Pastor of Calapan, Mindoro. In 1601, the stone foundation was placed for the second church on which the priests built from 1682-1721. The convent with artillery placements was built years later as a defense against sea pirates. After 179 years, the church was demolished. On the same year, the church was rebuilt through Fr. Pedro Cuesta’s endeavor. The church was then granted a Basilica status by Pope Pius XII. “Given in Rome, at St. Peters, with the seal of the Fisherman, on the 13th day of February in the year 1948, the tenth of our Pontificate -1948.” Since the church construction was offered to the Immaculate Concepcion, it was then called the Basilica de Immaculada Concepcion. 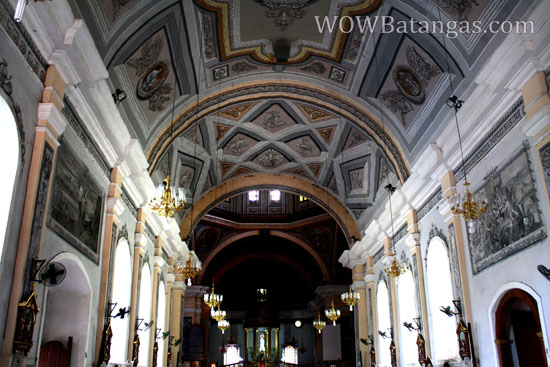 Though the Basilica has been constructed, years ago, it has maintained it’s well-built structure and exceptional make up. Vivid paintings on ceilings and walls are noticeable up to date. 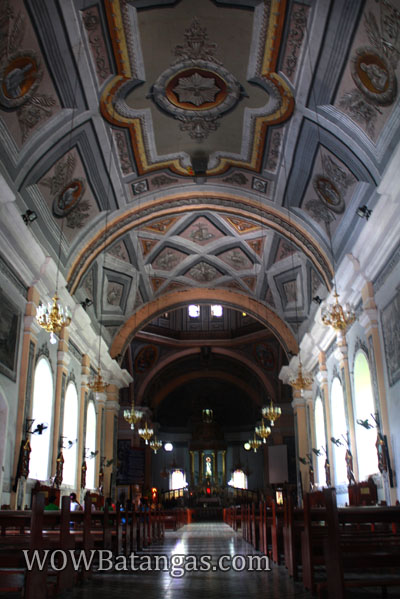 Above are the photos taken inside the Basilica of the Immaculate Concepcion. This is definitely another church we could add in your list for your Visita Iglesia next year.

JR Cantos is the Publisher of WOWBatangas.com. Some of the articles here on the website have been contributed over the years, so please just email us at help (at) wowbatangas.com if you have any concerns. Salamat!
@wowbatangas
Previous Our Lady of Mt. Carmel Church in Lipa City
Next Papal Nuncio Graces Festival of Fathers in Balayan 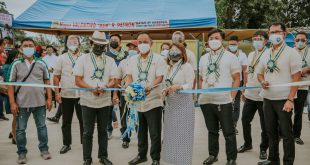