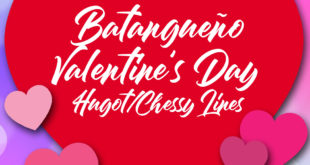 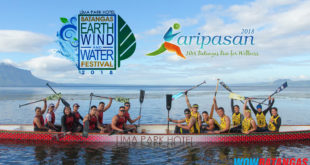 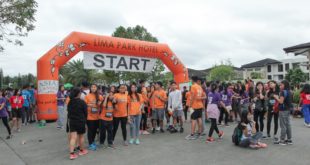 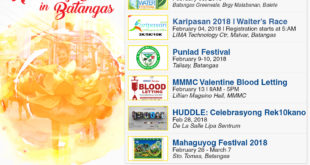 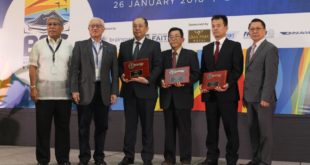 Rich Batangas : Bright Batangas, is this year’s theme for the 2018 Batangas Development Summit yesterday, January 27, 2018 at LIMA Park Hotel which aims to focus on the bright areas of Batangas in business, education and toursism. Among the topics discussed are Revisiting the Competitiveness of Rich Batangas, Emerging …

Believe in the Magic of Christmas : Meet and Greet Santa at LIMA Park Hotel 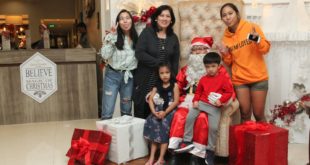 Lima Park Hotel once again brought smiles to kids and the young at heart last December 23, 2017 as they invited Santa Claus to come and give gifts.   Merry Christmas Everyone! Let’s all believe in the Magic of Christmas! 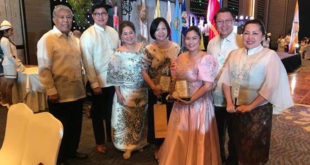 ALABANG, MUNTINLUPA–The Department of Tourism conferred on Lima Park Hotel the Tourism Excellence award during the 4th CALABARZON Tourism Summit on November 27, 2017. With the theme “Working Towards Sustainable Tourism and Building Partnerships Through Appreciation and Recognition,” the Summit was the venue for recognizing the efforts of individuals and … 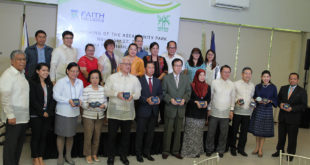 WOWBatangas.com was there to witness the start of an international project right here in Batangas. Spearheaded by the FAITH Colleges, the park will be located in the future 40-hectare campus of FAITH at the Batangas Greenvale, Balete, Batangas. The launch, held at the beautiful Occassions Garden of Lima Park Hotel, …